Wishing you a merry new year!

We’re kicking it off with a highly-productive New Moon in Capricorn on Sunday, January 2 at 1:33 PM Eastern US time. The Moon and Sun at 12 degrees Cap form a tight trine to Uranus at 10 degrees Taurus, fresh off his recent square to Saturn. You will be AMAZED at the ease with which you can make meaningful change, if you take appropriate action under this Earth trine.

Jupiter, who has just swum into Pisces, one of his very favorite signs, encourages us to dream BIG. What old emotions or stories in your psyche have been causing feelings of stuck-ness? Now is the time to release, release, release — as the Sky King squares the Nodes of Fate, which are just about ready to pop off from Gemini-Sadge into Taurus-Scorpio. Work through any limiting beliefs; build foundations under castles in the air.

Mercury is at the first degree of Aquarius, one of his favorite signs, and he’s at the top of the chart cast for Washington, DC. His insight is potent. Verbal thought is emphasized. It’s a good time to learn to look at reality more clearly, to channel new ideas for the future.

Venus is still retrograde in Capricorn, and she’s on one of the World Points (22.5 degrees of a Cardinal sign) in the New Moon chart. Look for Venusian news about old situations that relate to love, money, etc. In Cap she is a sober and serious Goddess. She’s reflecting on her past and getting ready to make a new commitment. New Year’s Resolutions that stick! How great could that be?!

Make a detailed list of everything you want to create, complete with concrete action-steps, and petition for assistance from the Heavens. This New Moon makes a great time to sketch your year ahead.

If you’d like to learn more about our New Moon in Cap, including how it lands in YOUR chart, I invite you to join me on Sunday, January 2 at 7:30 PM Eastern for an in-depth analysis. The following evening, Monday, January 3 at 7:00 PM Eastern, will be my annual year-to-come webinar. Scroll down for details!

P.S. Do your 2022 goals include continued astro-education? Well, I’m starting my very own online astrology school, scheduled to launch January 12! Please stay tuned for details on that! In addition, I’ll be speaking online for the OPA i-Astrologer Conference on April 3 and April 23, as well as at the in-person event in Tucson, Arizona on April 30. I am furthermore booked to teach in person at the ISAR conference in Westminster, Colorado in August, and also at the Omega Institute in Rhinebeck, New York in September. I would love to see you at any or all of these events. xoxo 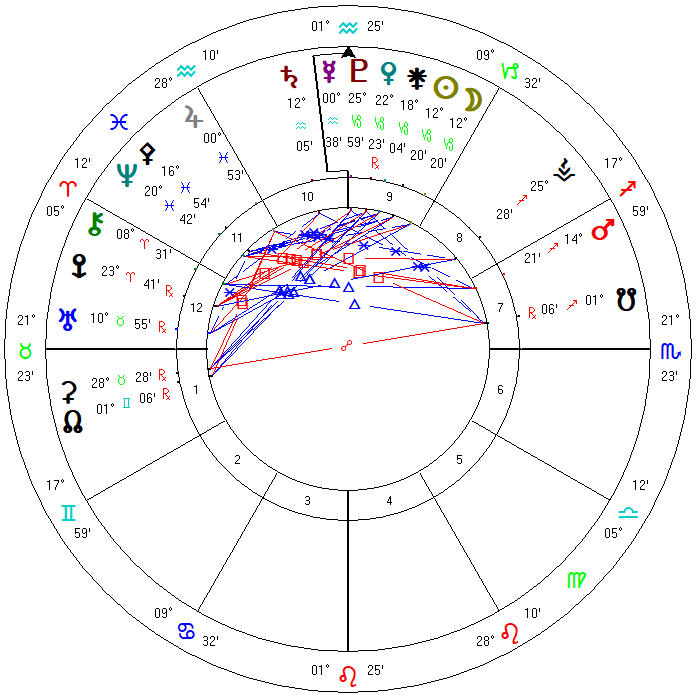